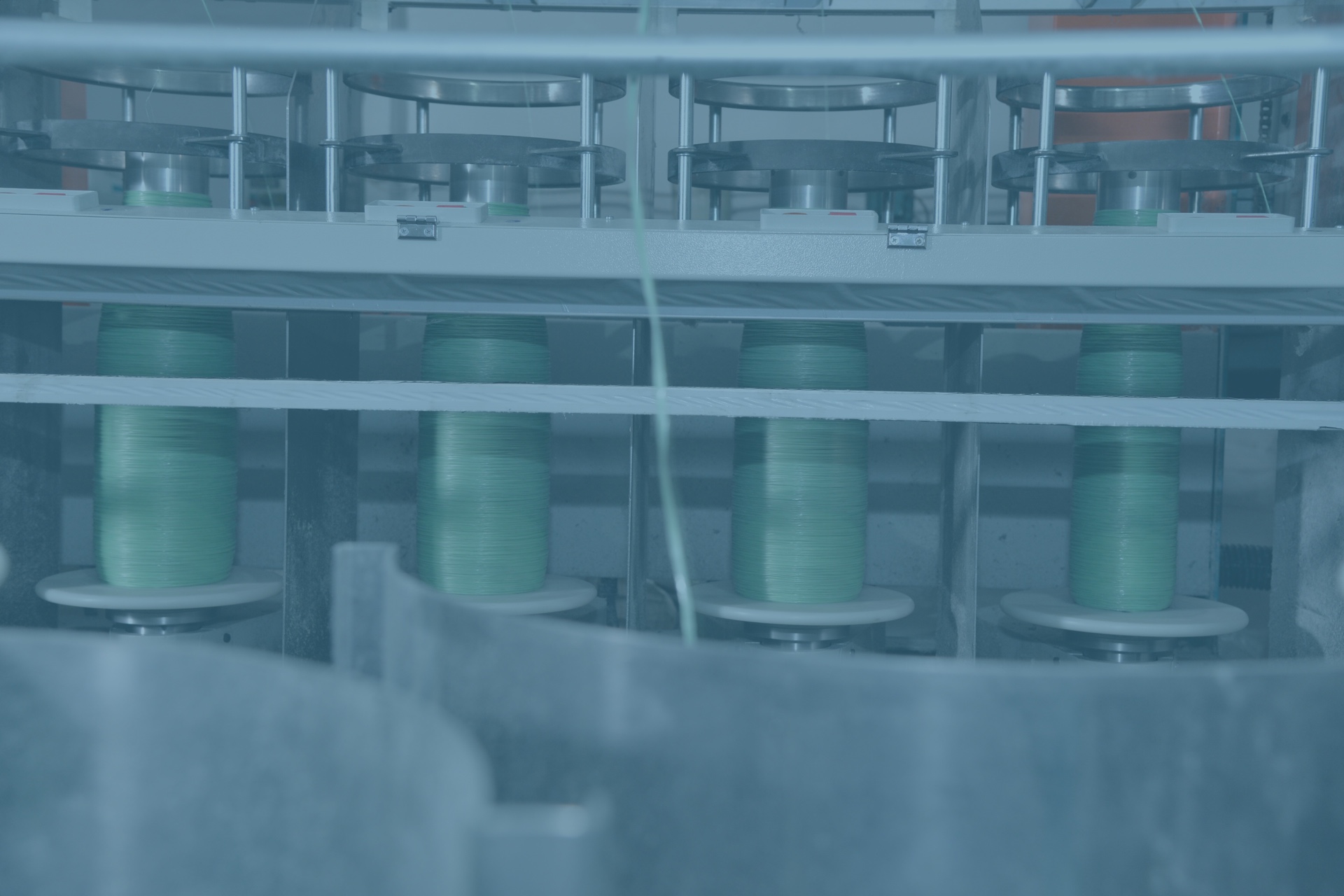 Ivković SZR is a family production which was founded in 1974 as cordage store. Founder is Čedomir Ivković. At that time, on the fertile fields of our municipality, the hemp was grown, which was later delivered to the "Monopoly" for ransom. Then came the idea not to donate the hemp, but to process it and increase the profit. Ropes of various thicknesses ranging from 3mm up to 20mm were made.

Later in 1984, he bought two loops (chunkers) and a masterpiece. Since that year, we have begun producing wicker bags of 55x110cm, for grain and corn. Even today, that bags, which was produced in 1984 and 1985,can be founded in use. Bags are sold in the markets, and later the sale starts at various factories that worked in our country, then Yugoslavia. Our products was placed in various factories, rubber factories, textile factories, etc.

Throughout our work we used to improve and expand our products to former Yugoslav republics, the European Union, etc. and build trust with our business partners. The most important thing for our business are confidence and quality.

Thank you for Your time.

Wenn Sie Fragen haben, Angebot suchen oder Kontakt aufnehmen möchten, füllen Sie bitte das folgende Formular aus.
If you have any questions, looking for a specific offer or would like us to contact you, please fill out the form below.